This is the twenty-third in a series of reviews of the best dive resort locations around the world.  In this post, the focus is Sri Lanka.

In addition to this series on dive resort locations, the best worldwide liveaboard dive locations and services are reviewed in their own series.  To check them out, or others in this series, click on Liveaboards / Resorts on the menu at the top and choose a title from the list.

Have you ever been diving in Sri Lanka?  If so, I’d love to know about your experience.  What dive shop or liveaboard did you use?  Which dive spots are the best and what are the conditions there regarding the visibility, current, water temperature, sealife attractions, etc.?  Please post your response in the comments section at the bottom and we’ll all learn something we can use.

Sri Lanka, the multi-cultural large island country of 22 million, is located just off the southeast tip of India.  Gaining independence from Britain in 1948, English is still widely spoken by the population.  Since the 30-year civil war that ended in 2009, the country has remained relatively peaceful.  The original plantation economy is still important with the production of cinnamon, tea, and rubber and has expanded to include coffee, sugar and food crops. In addition, and more importantly, expansion has moved into light industry, finance, tourism and other services making Sri Lanka into the second most prosperous country per capita, in South Asia, behind only the Maldives.  For more demographic, geographical, historical and cultural information on Sri Lanka, click here:   Sri Lanka (Wikipedia)

With a tropical climate, there are interesting dive sites all around this big island.  The real notoriety is for the many outstanding historical wrecks, but the reef diving is good and improving as environment protection is becoming widespread and increasingly more areas designated marine preserves.  Sea life highlights include titan and clown triggerfish, sweetlips, batfish, giant barracuda, goliath grouper, trevally, bumphead parrotfish, Napoleon wrasse, eagle and bull rays, reef and whale sharks, several varieties of turtle, blue and sperm whales, spotted and bottlenose dolphins, not to mention a variety of macro critters including, lobsters, moray eels, nudibranchs and various hard and soft corals, sponges, tunicates and other invertebrates.

Sri Lanka has climate variations around the island based on altitude, latitude, and distance from the coast, monsoon winds and the season.  Seasonal air temperature averages are 22°C (72 °F) in winter and 33°C (93°F) in summer and the water temperature is roughly 27-28°C (80-83°F) year round.  Rainfall is subject to monsoon winds coming from the Indian Ocean and conversely from the Bay of Bengal.  The best season for diving in the west and southwest is October to May.  In the east and northeast, it is May to October.

For reviews of diving in other Indian Ocean locations, please click on these posts: 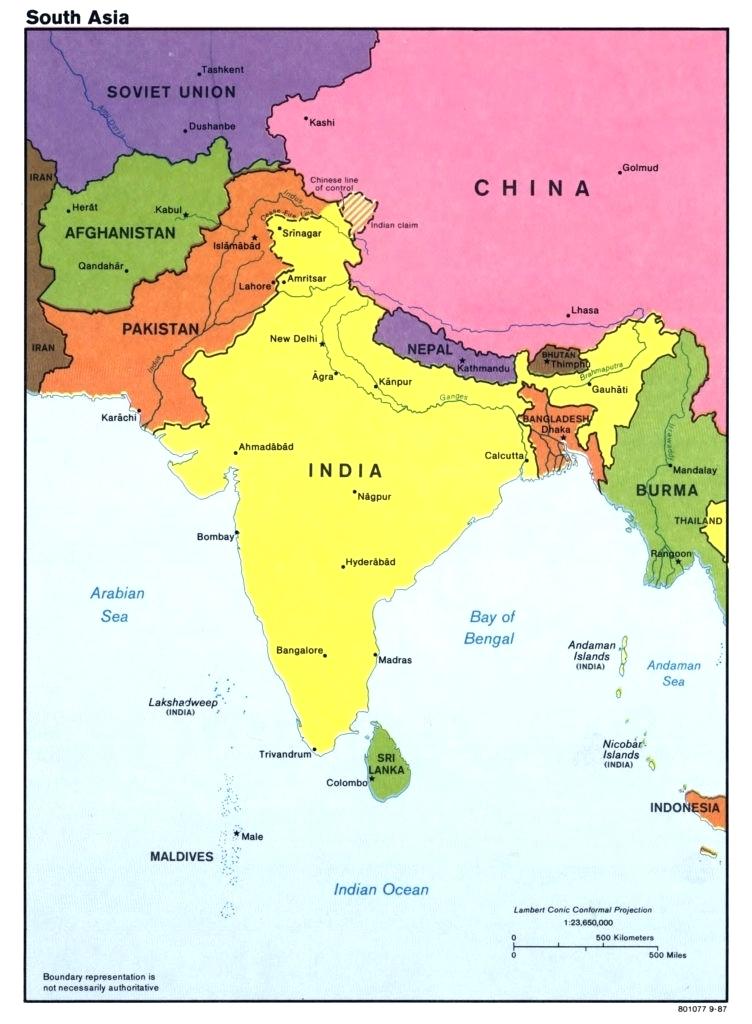 Colombo-Bandaranayake International Airport provides service for many non-stop flights from around Europe and Asia. In addition, there are 15 domestic airports.  Land transportation includes tuk-tuks, taxis, buses, and trains.

In Sri Lanka, there are thousands of hotels, resorts, and condos available.  Pricing runs from the very lowest budget level on up to high luxury.  As for the diving, many of the hotels have their own dive shop.  Otherwise, there are lots of dive operations on Sri Lanka mostly in the locations highlighted on the dive site map above.  For a website that is a good source for the available housing options and can arrange a booking, click here:  Sri Lanka Hotels, Resorts  For locations all around the island, you can continue the search on the website.

Sri Lanka Things To Do (aside from scuba diving)

With the macro life, beautiful, diverse coral reef, lots of fish and wrecks, there are many excellent photo opportunities.  For information and reviews of diving cameras, click here:

I hope you found this post on Sri Lanka scuba diving interesting and useful. If you have any questions or ideas, please feel free to share them in the comments section.  I’d love to know of any experience you have diving there.  If there is no comments section directly below, click here:  >>comments<< 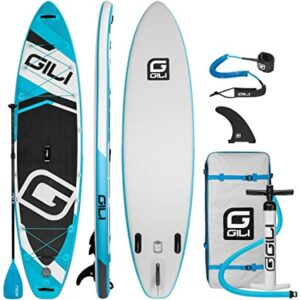